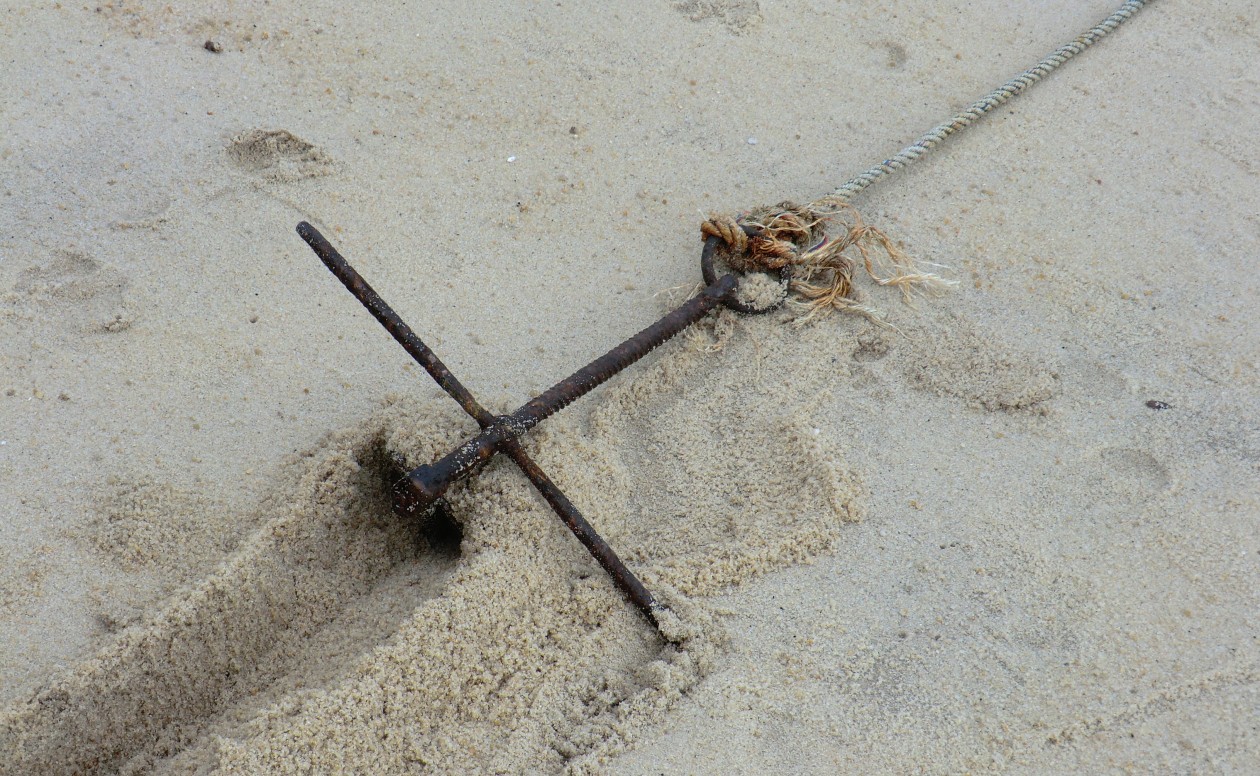 I look back at how bad my depression was over the last few years … in a previous online journal I had a post from January 22, 2011 at 6:28pm that simply stated:

The first two weeks of school have gone pretty good.

I need to die though.

Two sentences.  Nothing else.

My depression was so bad, that even though my first two weeks of college (actually the last semester of my senior year) had been fine, I still felt the need to die.  This was the year that my mental illness became extremely severe.  This entry was posted a week after my first psychiatric hospitalization. Prior to my second hospitalization, which would result in me abruptly dropping out of school (on the semester I should have graduated) and deciding I wanted nothing to do with graduating as I had no reason to believe I would live any longer.  And if I did indeed live, I did not need school.  I wanted no degree from the college I was going to, I hated my college at the time, and I wanted nothing from them at all.  I was much to amazing to have a college degree (woohoo bipolar delusions and suicidal ideations and reckless decisions).  I did go back and get my degree though, although I am not using it at all thanks to my wonderful hospitalizations and instability.

It is amazing how set I was on death though.  I had been depressed so much of my life, but this was the breaking point for me.  How can we see that things are good, but still want death so much?   The chemical imbalances in our brain and how they work are so –weird!

People ask me all the time why I am depressed.  Which I hate by the way.  I don’t know.  Things can be going fine in my life, and I am just depressed.  Which obviously this entry from 3.5 years ago shows — it seemed like things were fine, but I still was determined that I needed to die.  The chemical imbalance in my brain was just completely off!  That is how bipolar works, that is how major depressive disorder works, and schizoaffective, schizophrenia, and a whole host of other mental illnesses.  It isn’t a simple switch that I can turn on and off.

Yes, I can change my thought process, that does help.  But that alone does not fix me.  As I have mentioned before, I need my medication.  I am not someone who can go without my meds – because my diagnosis definitely is based on a huge chemical imbalance.  Working on CBT helps a lot, but only when my medication is also working.  Then I am stable enough to focus on using those technique to change my thought process too.

But — I guess, looking at this post from 2011… I also just think about how much it hurts to feel that way.  To know that you can see your life going ok but to know that you still feel the need to get out of it.  To have this deep desire to just escape.  I haven’t felt that deep desire since January 2013 luckily, my meds have been working well since then, but I still have the thoughts and desires here and there.  Not constantly though.  It was a hard.  It still is hard., but I’m learning to manage and it’s getting easier.

Follow Living, Breathing, and Surviving, and Coping with Mental Illness on WordPress.com
Join 351 other followers